On April 28th and 29th, students from Beginning and Advanced Drama performed in various one acts and short scenes for friends and family in the AHS Little Theatre.

"The Butler Did It" is a Murder Mystery Farce poking all sorts of fun at the genre!   A group of mystery writers come for a weekend party at Ravenswood Manor on Turkey Island hoping to gain favor with the spinster Miss Maple, only to have their weekend turned upside down when a real murder occurs with the killer loose somewhere in the house! 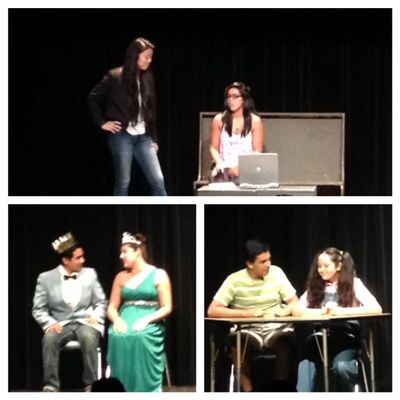 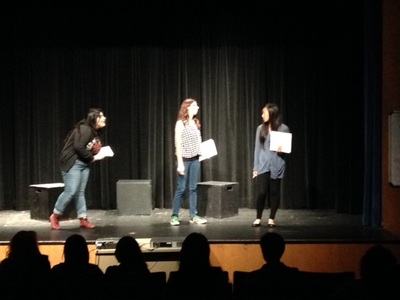 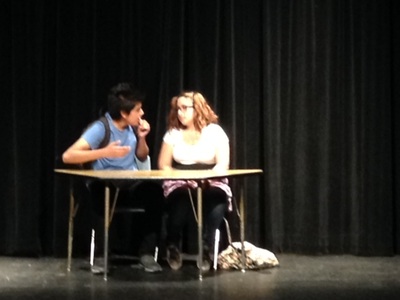 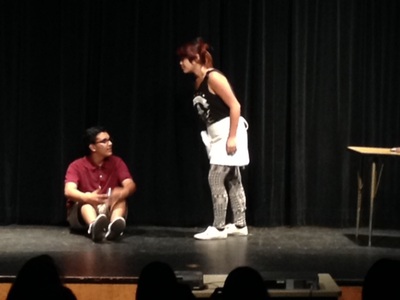 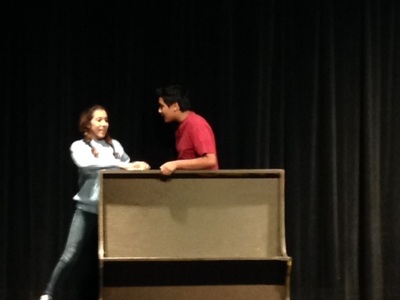 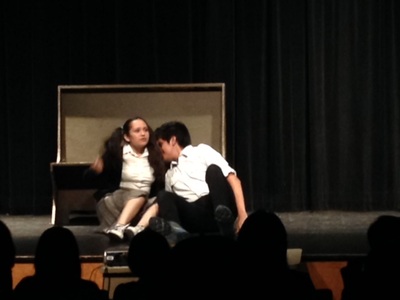 Student directed one acts.  All with the theme of Love and Dating!

Student from Beginning and Advanced Drama directed and performed in scenes and one acts over two evenings in the Little Theatre.

Advanced Drama Students wrote, directed, and performed in their own original scenes on March 4th and 5th in the Little Theatre.  The scenes ranged from the dilemmas of dating, to supernatural, to magical, and were all a big hit!  These are sure to be a new staple here at AHS!

This years theme was Carnival of Freaks!  Complete with crazy clowns and freaks all around! 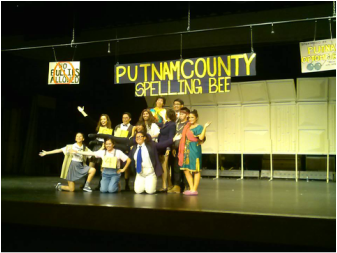 The tale of several socially awkward kids finding joy, heartache and a purpose in competing at the regional spelling bee. 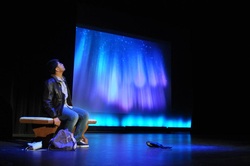 Set in the 1930s, this interpretation shines light on Shakespeare's original themes of gender inequality and propriety through the lens of the prohibition era and women's suffrage. If music be the food of love, play on!

This year's theme, Twisted Fairytales, explores the darker side of children's stories. If you like scary stories and twisting mazes, this event will not disappoint.

A charming adaptation of Lewis Carroll's fantasy novel comes to life on the stage! 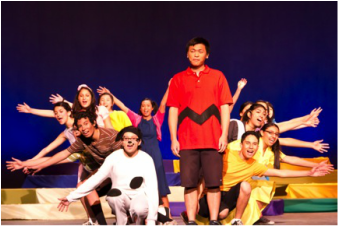 Charlie Brown is a modern-day Everyman.

A teen's unique perspective on the world finds its voice in this Advanced Drama production.

Be sucked into the world of a children's nightmare... Phantasm provides a family friendly experience that still manages to scare you. Beware of those that seem they're your friends. 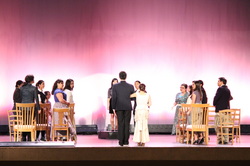 Our Town explores the life of Emily Webb in a small town in New Hampshire during the early 1900's.

Two one acts about the ways in which we perceive the world around us. 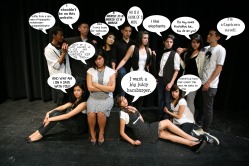 A series of student-directed one act plays, performed during lunch and after school.  Featuring Check Please by Jonathan Rand and 4 a.m. by Jonathan Dorf. 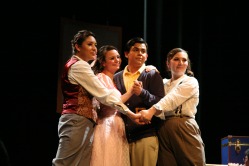 A happy ending.
The Fantasticks is a musical about accepting true love, even when things aren't perfect. 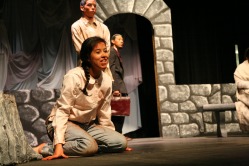 Willie Metcalf
Spoon River Anthology is based on an anthology of poems by Edgar Lee Masters.  It chronicles the lives of citizens of Spoon River, IL, and explores the way lives of people become entwined. 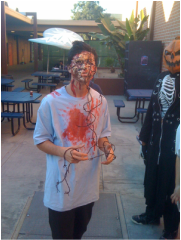 Planned and run completely by students, our first annual Haunted House was a great success!  Look for an improved version in October of 2010. 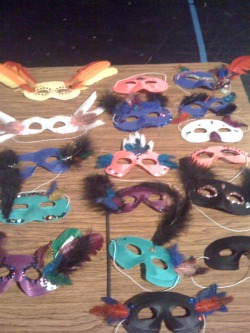 Beginning Drama presented a one-hour version of Shakespeare's Much Ado About Nothing. 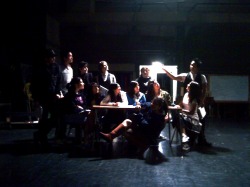 The cast of The Dining Room
The Dining Room, by A.R. Gurney, explores the relationships between family members and the homes they inhabit. 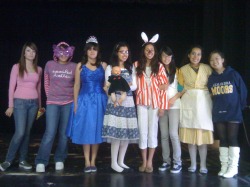 The cast of Alice in Wonderland
Beginning Drama ends the year with lunch time performances of student-directed one act plays. 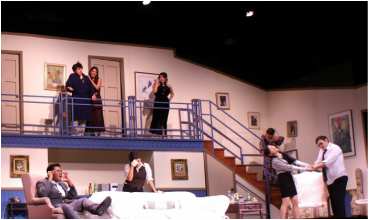 the cast of Rumors
Rumors, by Neil Simon, is about the chaos that ensues when members of a dinner party do not know the truth.
Powered by