13 AHS Thespians competed and participated in this year's competition and festival in Upland, CA. 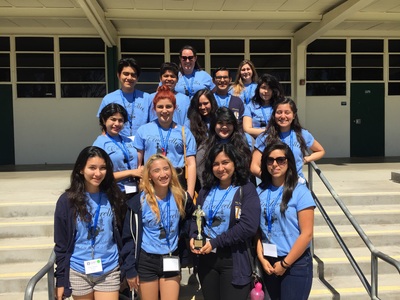 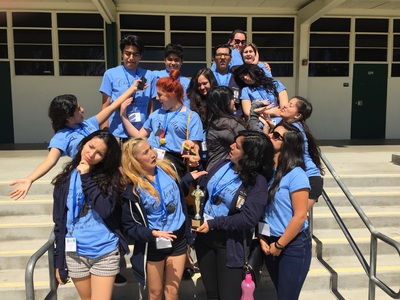 Cinderella at the Ahmanson Field Trip 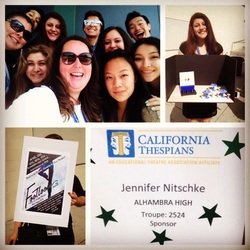 Nine Thespians attended the California State Thespian Festival in Upland Ca. for a weekend of competitions, workshops, and fun! 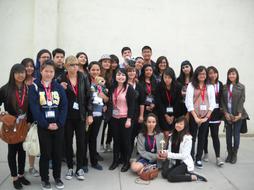 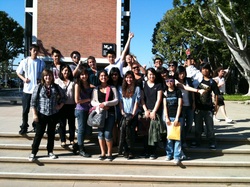 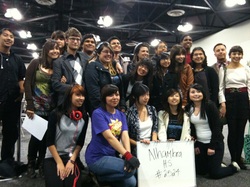 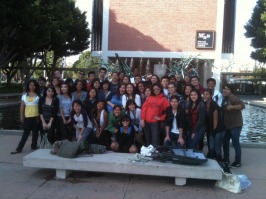 The event is planned and run by Masters in Theatre Management students at CSULB, and judged by undergrads, graduate students and professors. 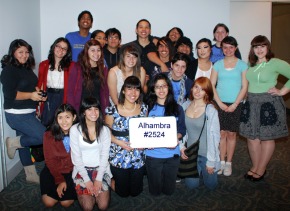 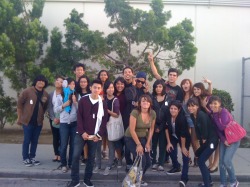 Students at DTASC Fall Fest 2009
DTASC offers students the opportunity to receive written feedback from professional judges on scenes, monologues and designs they have prepared in advance.
There are two festivals each year: the Fall Festival in October and the Spring Shakespeare Festival in April.
Powered by